In 2010 we were approached by the X Factor team to help in the production of the Spanish boot camp episode.

A very hush, hush hire. A call from out-of-the-blue and we were asked to supply an electric piano and sound system for a TV show due to be filmed in a secret location near Marbella. Our team were very excited when they arrived to see that it was Simon Cowell’s secret Judges Villa. Featuring members of the show. 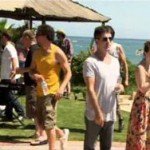 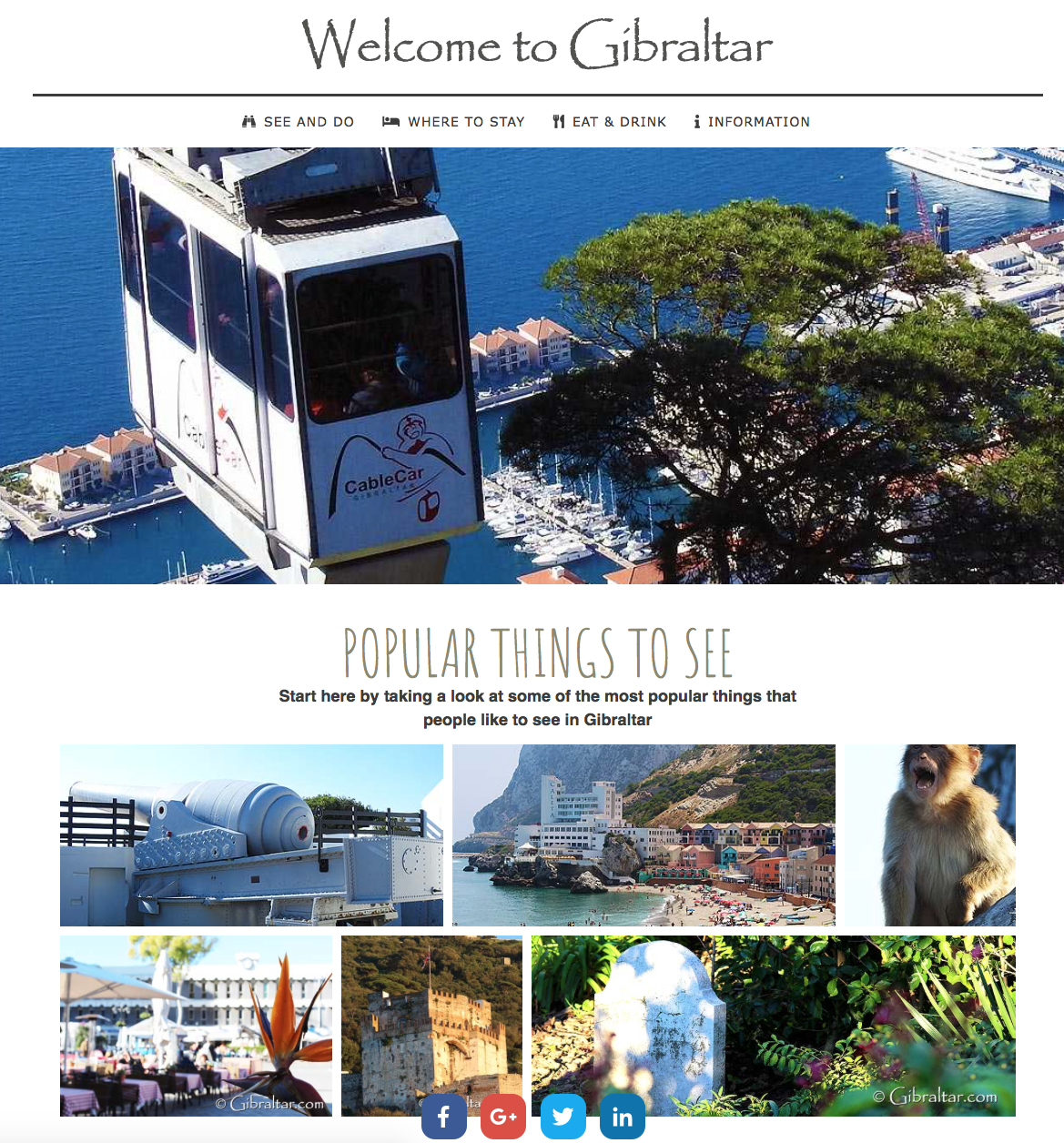 We recommend you check out this site for the best information:
https://gibraltar.com/en/

The Magic of Santana