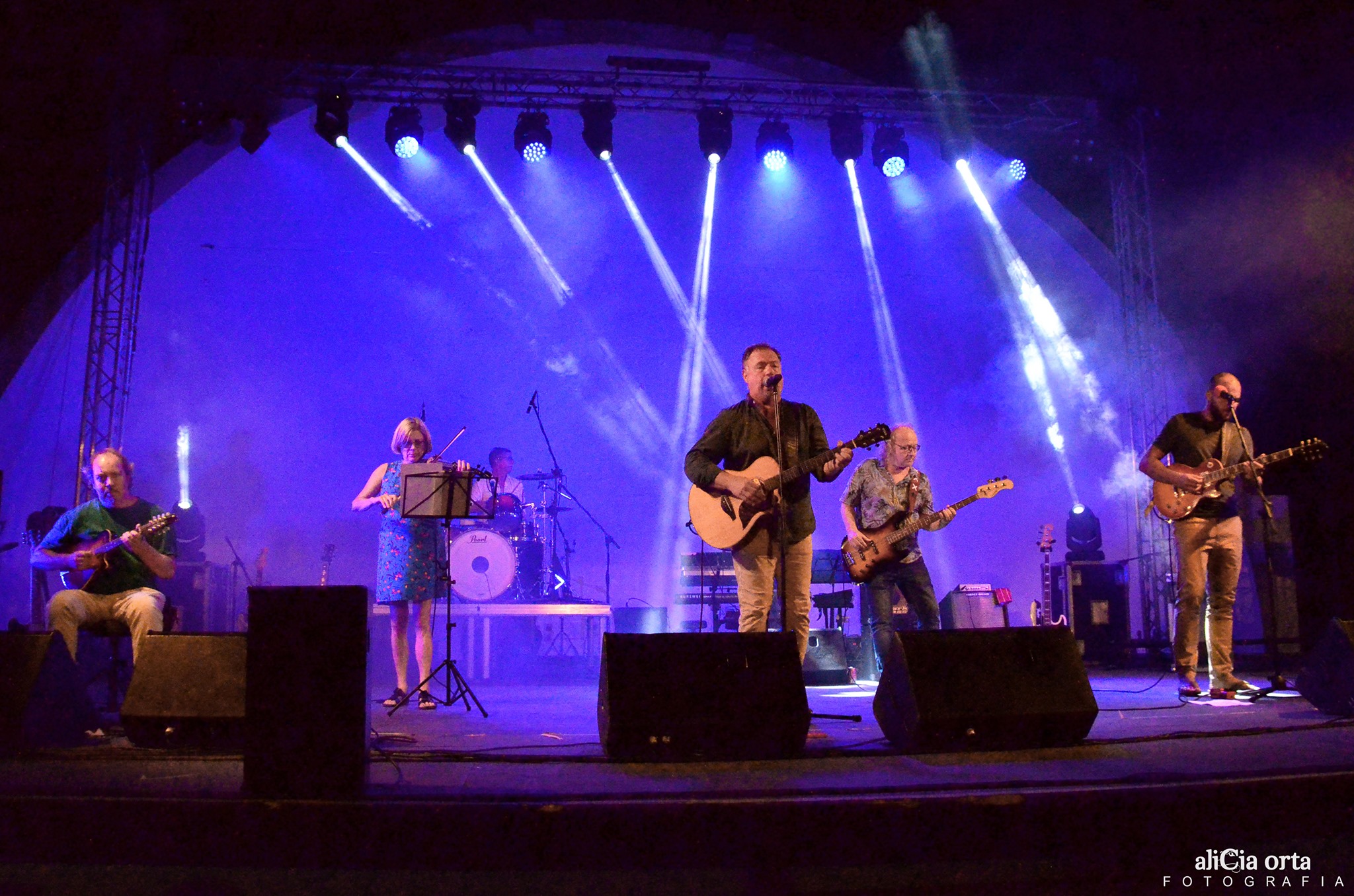 JIM from America was groovin’ to his Daddy’s soulful 8-track collection from day One. He comes from Chicago but, unable to pass the Organized Crime Aptitude Test (and re-test), he turned to music.

Mick from England His influences are diverse, he was a member of a funky world music band who’s video was featured on MTV, since then he has played in traditional Irish and Ceilidh bands and before moving to Spain was a member of ‘The Dead Rabbits’ the official Pogues tribute band and with them gigged with original members of the Pogues Spider Stacy and Andrew Ranken.

Stefan from Sweden has played in different groups in Scandinavia and worked as musician in Disney world, Florida. Together with a group in Norway won the Norwegian championships for accordion summer 2013 in two categories.

Luz from Spain studied music and music therapy at The Conservatorio Superior de Música de Málaga
she plays many styles from Classical violin to Celtic Fiddle!
she also plays with the Malaga based Tango outfit –
Proyecto Tamgú.

Andy from Scotland has picked up a multitude of influences from all round the world and has poured them all into his Drum playing, he has played in all sort of bands from Punk to Prokofiev.

Gary from England multi-instrumentalist, plays flute, harmonica and whistle as well as being the bands backing vocalist.