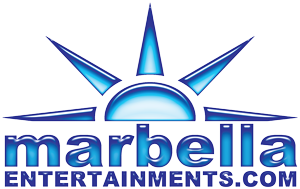 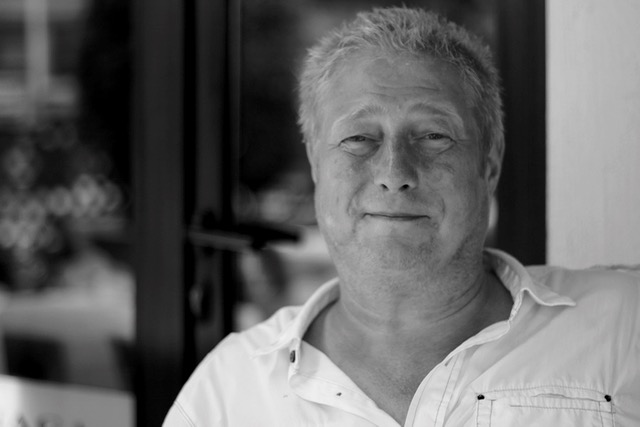 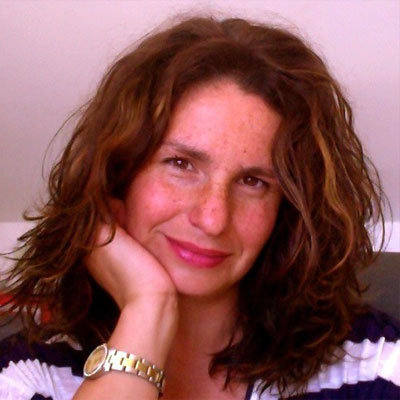 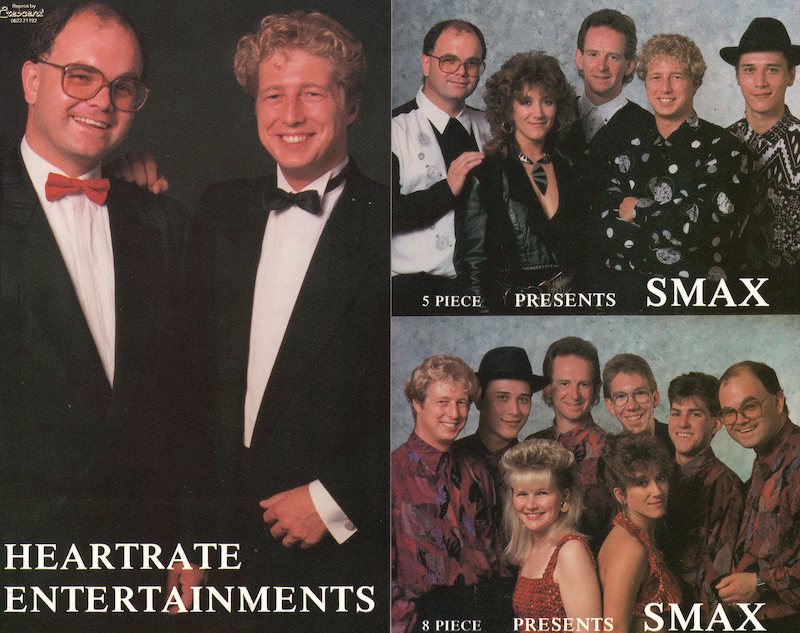 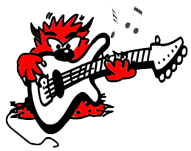 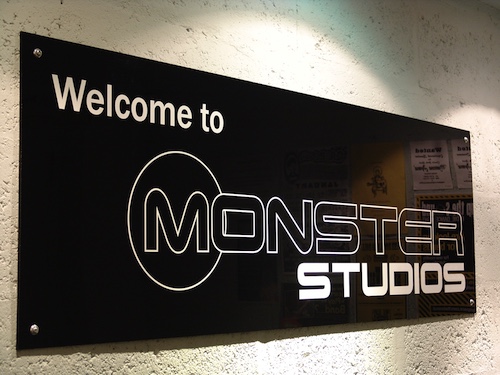 A brief history of how Marbella Entertainments was founded.

Marbella Entertainments was founded by Paul Hart and Ivett Wlaszlovits in 2003. Paul & Ivett met on P&O cruises were they worked as members of the entertainment team. From 1999 and 2001 they cruised around the world. Following the world cruise in 2001 they decided to leave the comforts of cruising and return to the real world of business.

In 1989 Paul founded an entertainments agency called “Heartrate Entertainments” and with his longterm friend Jeff Wraight they started to employ musicians and creating new bands. International contracts and engagements were again taken-up around the world and the business flourished.  Jeff’s musical talents outgrew the agency and he was asked to join the Official Blues Brother Tour as MD & Piano player. Paul continued with the agency but also started to hire out the musical equipment that he owned.

Finding an interest in the hire of equipment Paul started to spend a lot of time in music shops checking out the latest products. The local music shop was called “Gig Riggers Music Shop”. It was there, that Paul met the owner, Ian Barnes. Sharing their love of music and business Ian and Paul soon became very good friends. Eventually Ian asked Paul if he would be interested in purchasing one of his music shops. So in 1995 Paul found “Monster Music Store”.

Monster Music became Worthings premiere music shop. Paul took courses in sound technology and started to install sound systems into the local bars and nightclubs. Relationships with many local business were formed and Paul was introduced to David Courtney of Area 51 Studios in Hove. Like Ian, David offered his business for sale and Paul purchased the rehearsal & recording studios, re-naming this as “Monster Studios“.

Sadly a bitter divorce slowed down Paul’s career, so he took a break from the business and accepted a short contract on P&O cruises. Leaving the business with management, Paul ended up staying on P&O for two years, this is where he met Ivett. After the infamous Anthony Radford took over as director of P&O entertainment and reduced the wages, Paul & Ivett decided to return to the UK, sell the businesses and relocated to Spain.

Born in Budapest, Hungary Ivett studed languages. At school Russian was compulsory but she also travelled to France and Germany learning the basics of these languages.

Early days in Budapest Ivett was a product line manager for Twinex Co, responsible for ordering, merchandiser and customer relations,

Wishing to see the world whilst learning English, Ivett joined P&O in the hospitality department. On P&O Ivett’s dancing skills led her to mix with the musicians, this is where Ivett met Paul.

In the UK Ivett worked as manager of The Dome Cinema Worthing. It was here that she started to manage private & corporate events for clients of the venue.