Father-of-three Randy Corwood, is a member of four-man soul group The American Drifters. He likes all kinds of music but classes Michael Jackson as one of his all time favourites.

I’VE been singing all my life and while I like all sorts of different people and styles, it’s Michael Jackson who sticks out as the one who really got me started.

I know he’s gone off the rails a bit over the last few years and many refer to him as Wacko Jacko, but I remember him when he was at his best, doing albums such as Thriller and Off The Wall. I even spent £70 getting a perm done – everyone I knew wanted to look like him.

The music was always great, right back to when he was with the Jackson 5, but for me he was even better when he was going solo. His vocals and dancing were brilliant and I think his work alongside Quincy Jones is some of the best ever produced. 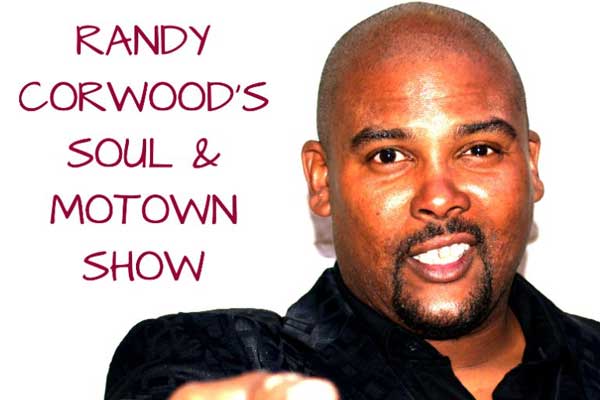 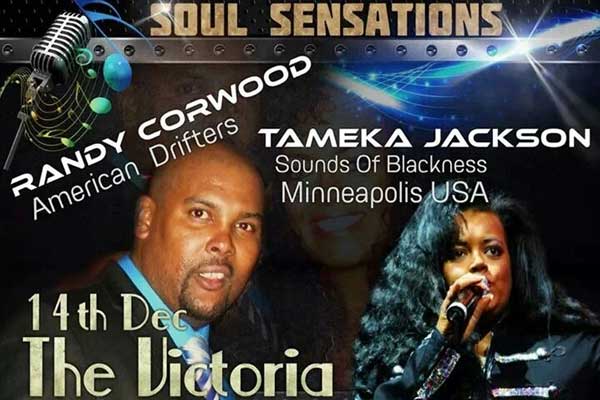 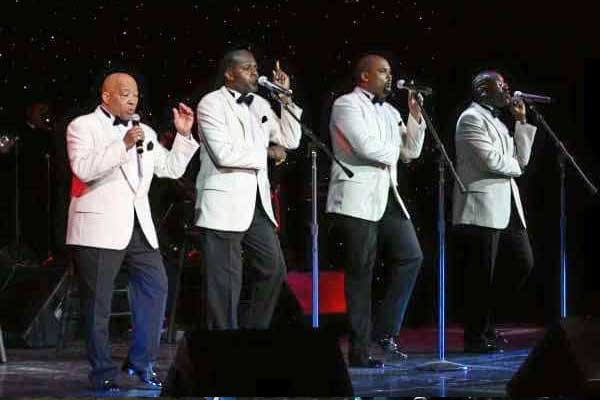