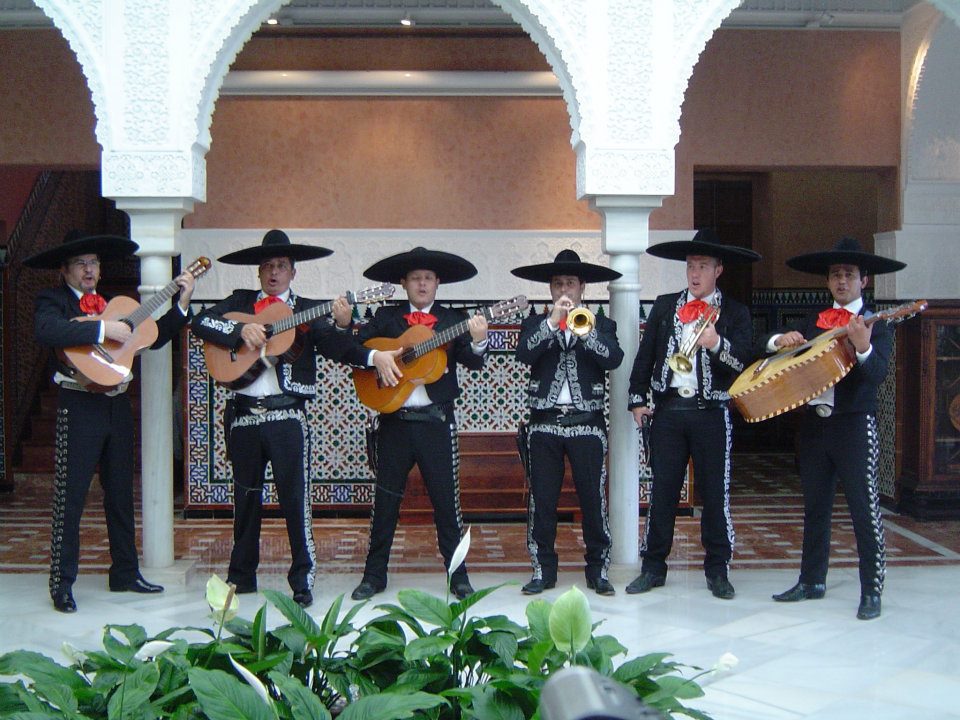 For Weddings, Private and Corporate events

This fabulous Mariachi Band is available for bookings for any type of event – they will surely liven and spice up your party!

They can greet you and your guests at the exit of your wedding ceremony , or how about a serenade at your  Coktail reception or during your Dinner?

What is a Mariachi Ensemble?

Throughout the years, people have argued over the roots of the word mariachi. The explanation that had become the most common is that it comes from the French word mariage, meaning marriage or wedding. It is said that when the Frenchman Maximillian was the Emperor of Mexico, the French began to call the Mexican musicians Mariachis because the entertained at weddings. However, this theory of the origin of the word is regarded as doubtful by linguists. Currently, the scholarly opinion is that the word mariachi has native roots. One theory says that it comes from the name of the wood that was used to provide the stage for performance. There are many theories about the origin of the word but the truth is, no one can be absolutely sure.
The size of a mariachi ensemble can vary quite a bit depending on the availability of musicians. The ideal instrumentation includes six violins, two trumpets, and three rhythm instruments, the guitar, the vihuela, and the guitarron. There is not a lead singer in Mariachi. Everyone in the ensemble does some vocalization even if it is just during the chorus parts. Different members sing the lead in different songs. It is common practice to try to match the voice with the type of song that is being performed so that the emotion of the piece is conveyed in the most artistic way possible.

The unamplified voices of Mariachi vocalists can have many different styles. The bolero is a romantic style with a soft touch and a suave voice, the huapango, which employs a lot of falsetto, mixing between registers, and flipping between the head and chest registers, and the son jalisiense which envolves an aggressive style of vocalization. Because Mariachis do not typically employed amplification for the vocal or instrumental music, the voices need to be powerful to be heard over the accompanament.

Historically men have been the musicians in Mariachi groups. However, there is a growing acceptance and even expectation that women are members. The female voice adds to the dynamics of a group and allows for diversity and variety in the group’s repetoire.

The Instruments that are Involved: 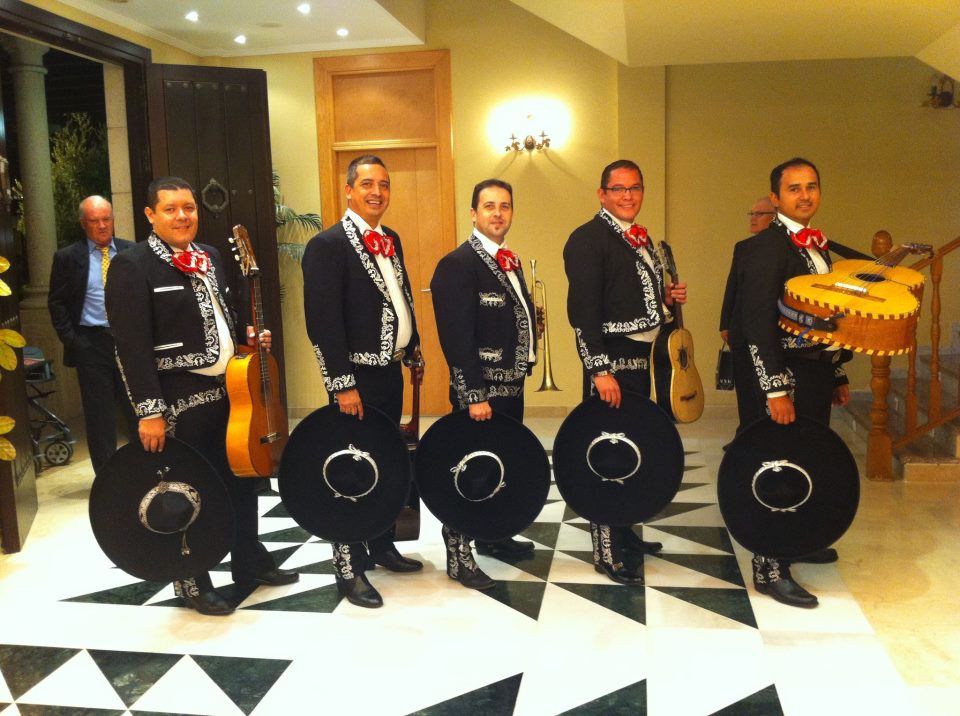 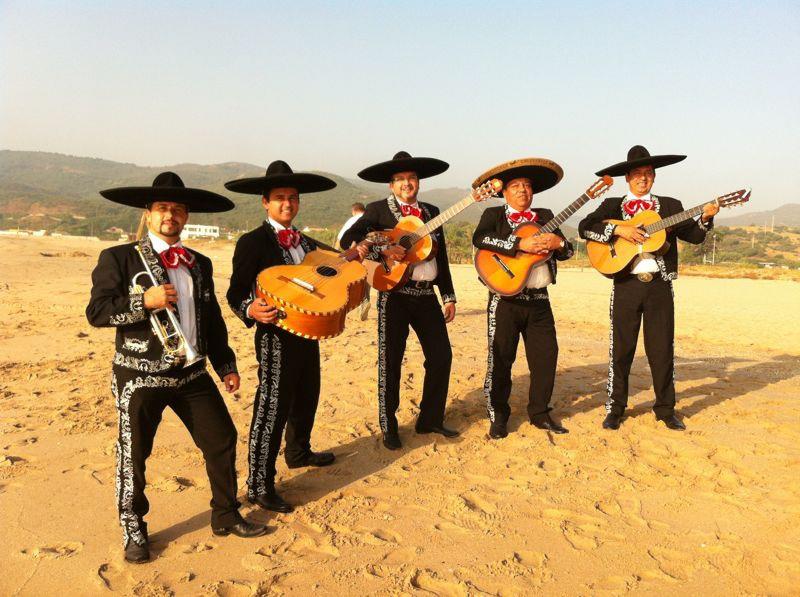