Steve Altman has been in the entertainment industry for over 30 years. He has an impressive music knowledge spanning over 50 years of multiple genres and seamlessly incorporates client playlists where needed for more personal or commercial event themes.

Steve showcases an eclectic music style from Nu-Disco edits and Soulful House to Retro House. His sets are designed to fill the dancefloor. Expect a hint of Original Disco, Rare Groove, Old Skool Hip Hop and Balearic gems too.

Mixing it up for private and corporate events 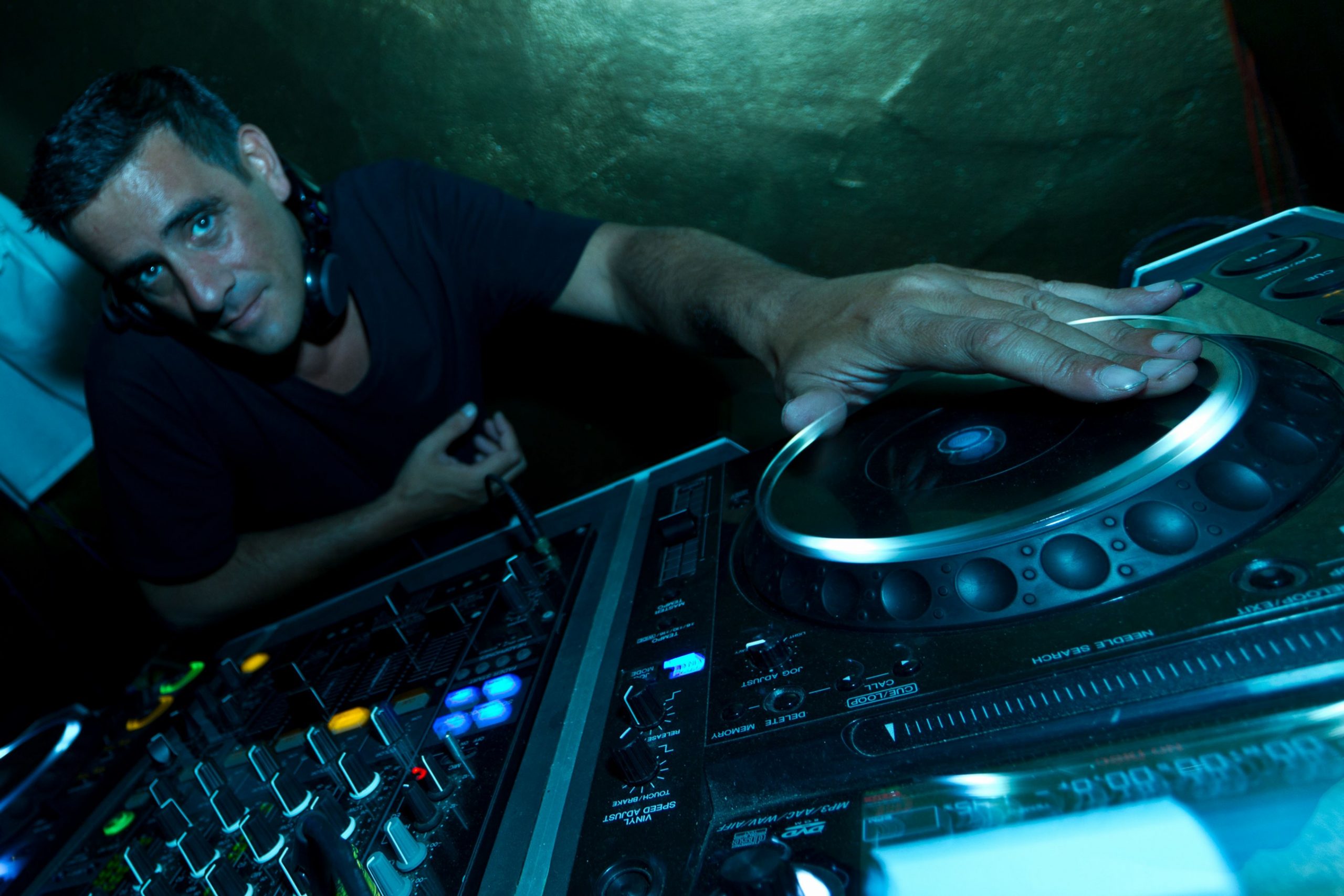 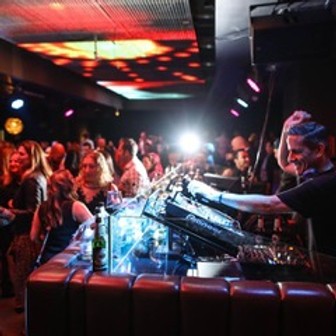 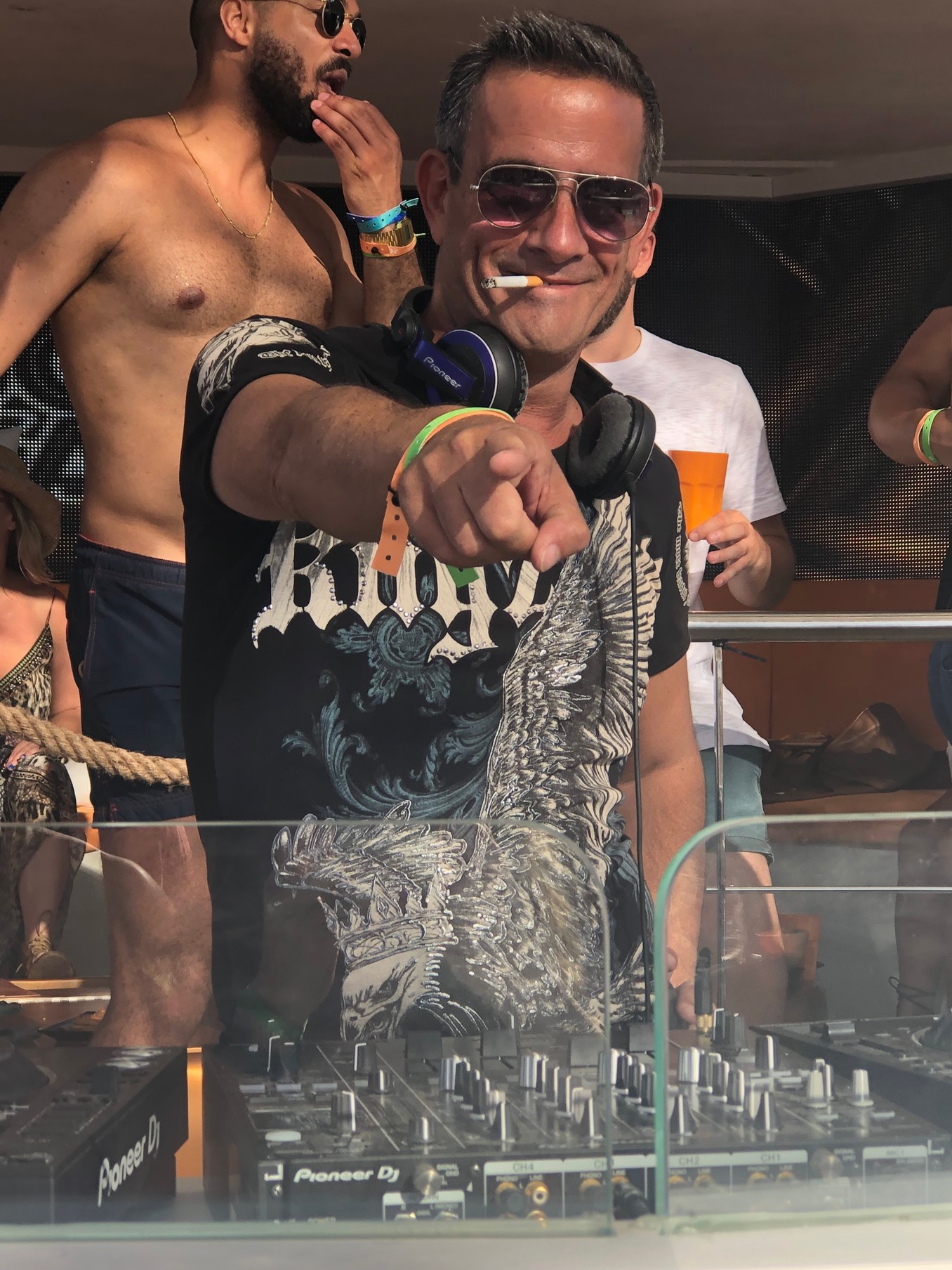 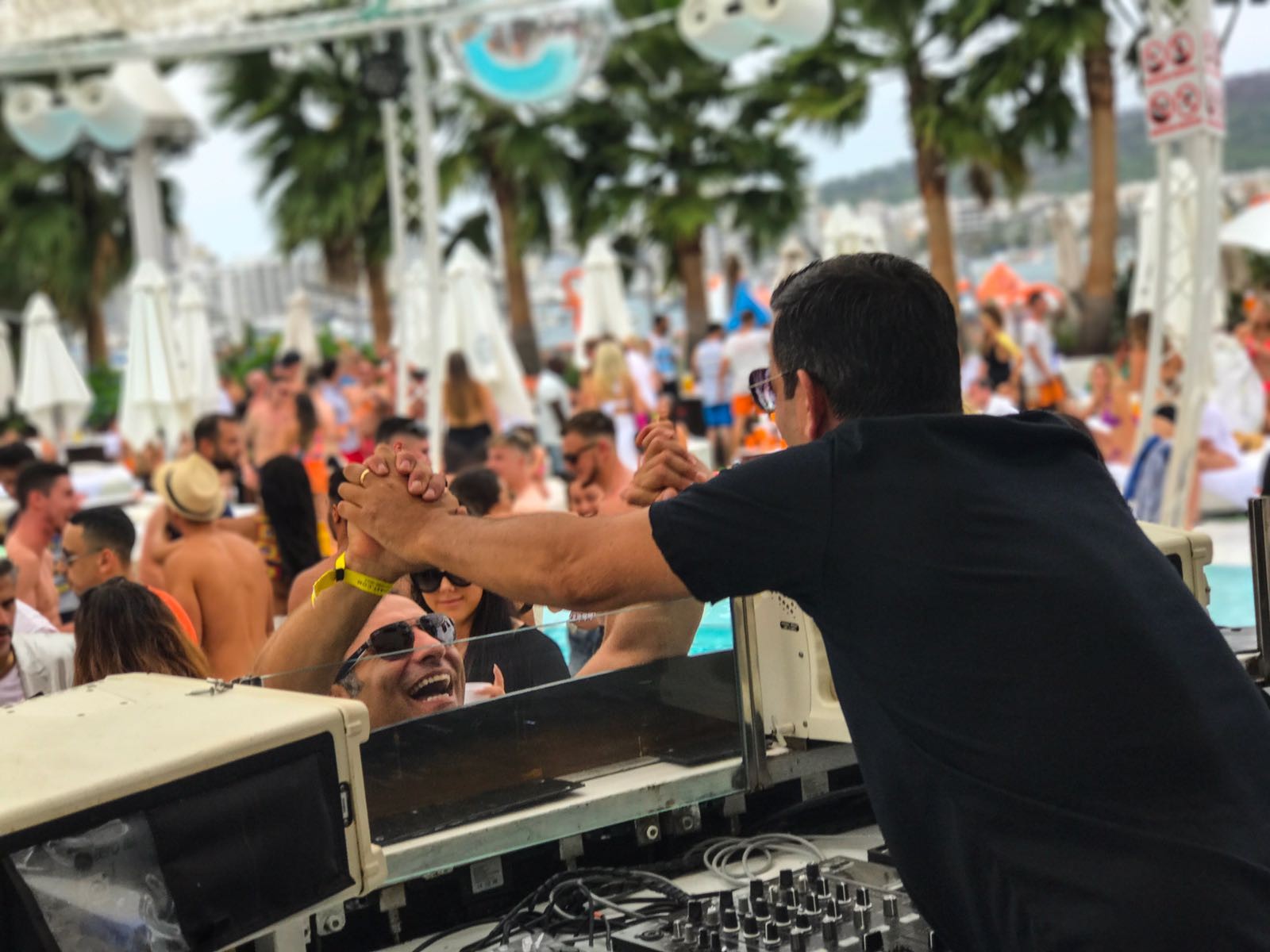 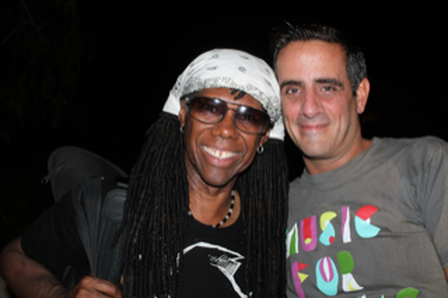 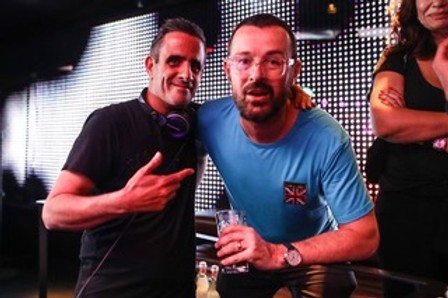