“The most versatile DJ on the Costa del Sol. Let the music play and the party begin”……..Larry Jazz.

Larry Jazzz is fascinated by music His knowledge and collection of all things soulful, jazzy and funky is deep and long standing. Now based in Marbella, Costa del Sol he is an in demand DJ for hire, a world leader of the funk and one of the DJs spreading that great fat and funky groove around the globe.

Re-located to The Costa del Sol, Spain now some 7 years and nicknamed “The Legend” by    many and ¨The Encyclopedia¨ by others Larry continues his regular Costal del Sol gigs.  Corporate and private events and parties now extend back to the UK and out to Switzerland. A very busy man indeed. Costa del Sol Weddings, Club DJ and the *go to¨ DJ for hire for private and corporate parties on the southern coast of Spain.

On his return to DJing after a 6 year hiatus back in the 90s, Larry was experiencing a very shaky set fraught with uncertaintywhen his colleague, John JSt*r Ayers whispered… “Have faith in your tunes”. It was a comment which not only made Larry relax and deliver a sterling set. It became the catalyst that has enhanced Larry´s purpose of sharing the soundtrack of his life with everyone that he encounters. Since his metamorphism from Jazzy Larry in the 70s into LARRY JAZZZ in the 80s there have been no further name changes. However his repertoire now encompasses an eclectic mix from Disco to Bass Trap, Big Tunes from the last five decades that will make you wanna ¨get down on that dancefloor!

Larry would describe the music that moves him currently as anything soulful. “I’m still loving anything that has quality input. Old Skool Rare Grooves to the latest Pop Hits. Soaring vocals and fat basslines all get my attention… as long as it prescribes to any of the above menus” he says. “If the bass ain’t kicking and the vocals ain’t soaring… Forget about it! The new technology certainly aids the imaginagination of the current day producers as more and more musical boundaries are established and then smashed down giving way for the next novel musical nuance.

Your favourite DJ on Costa del Sol? Check him out… Marbella knows… you´ll be convinced!
Notes: 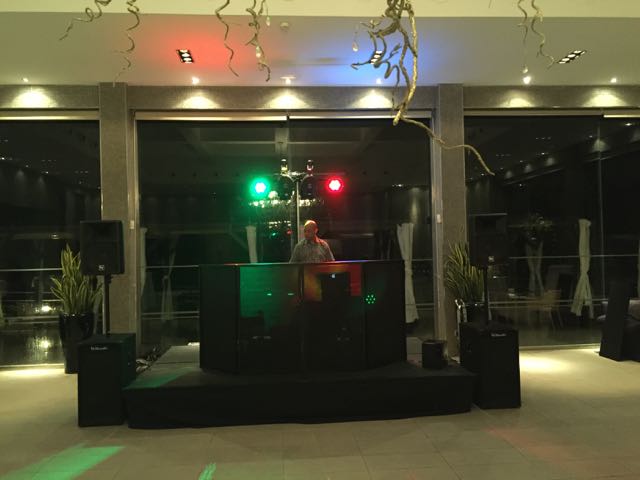 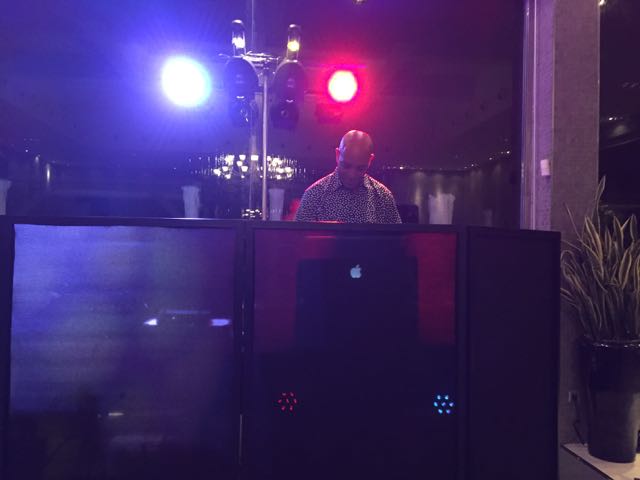 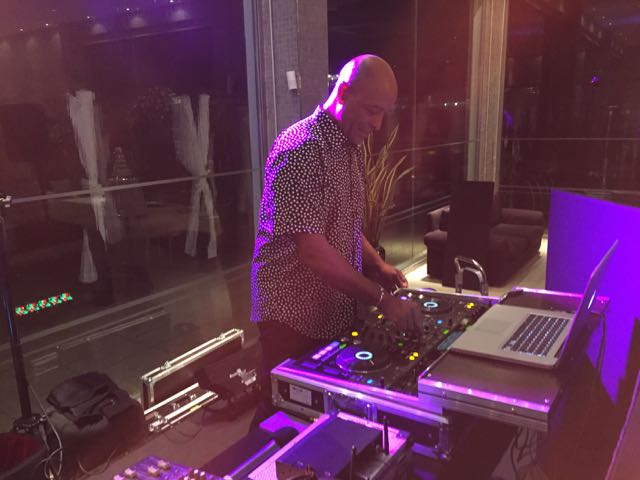 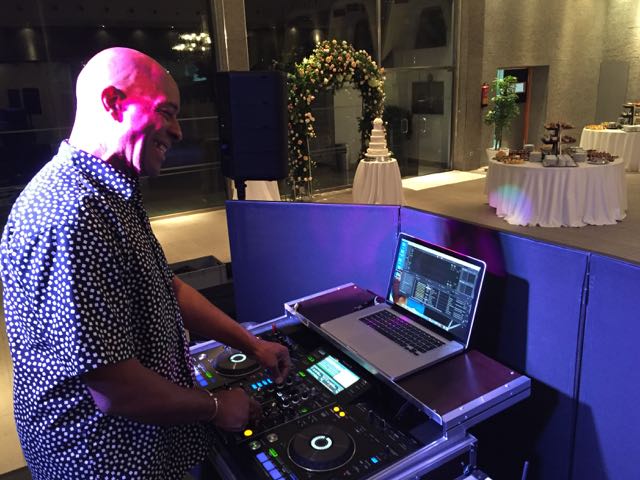 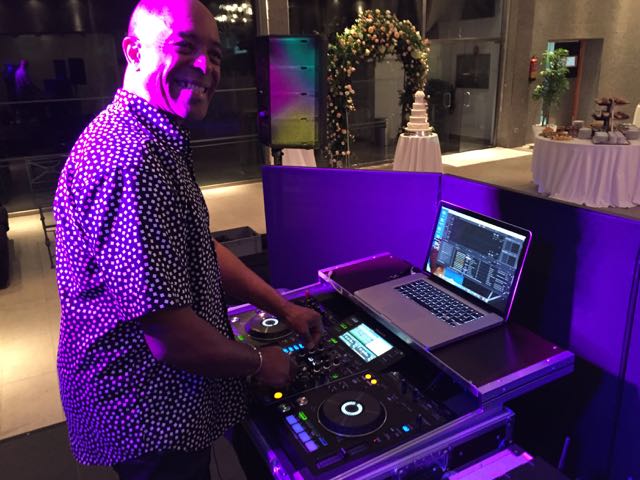 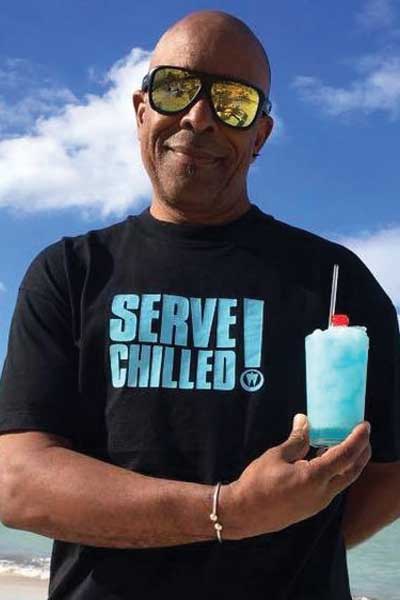 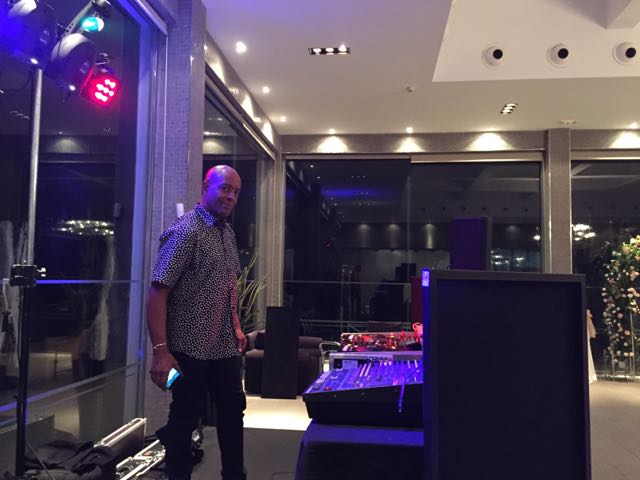 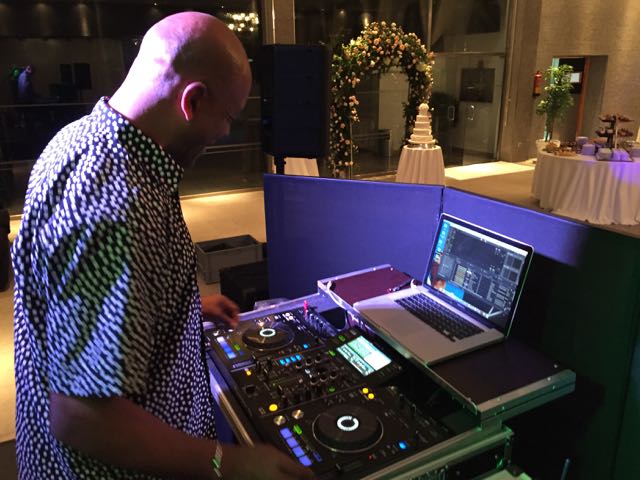 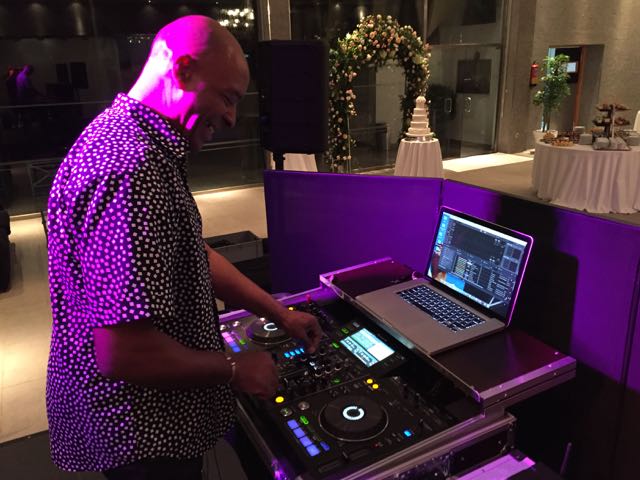 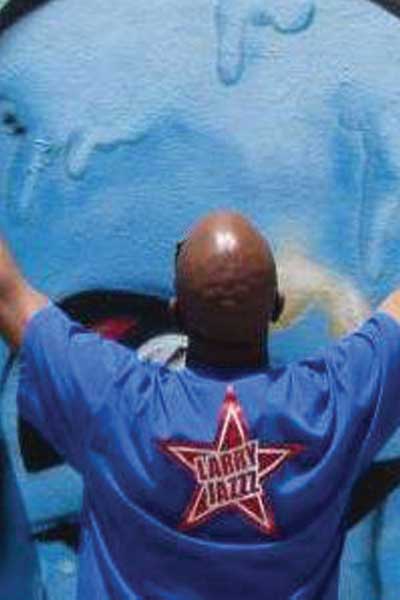 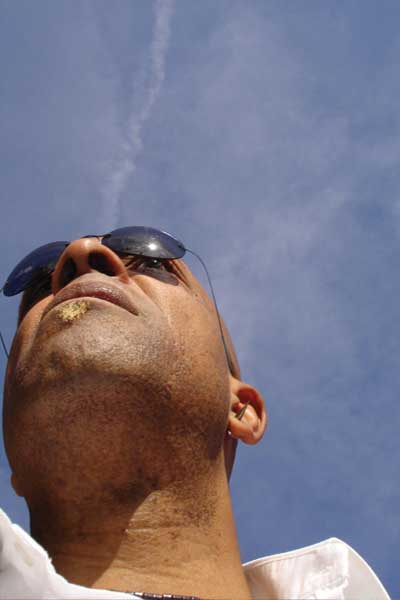 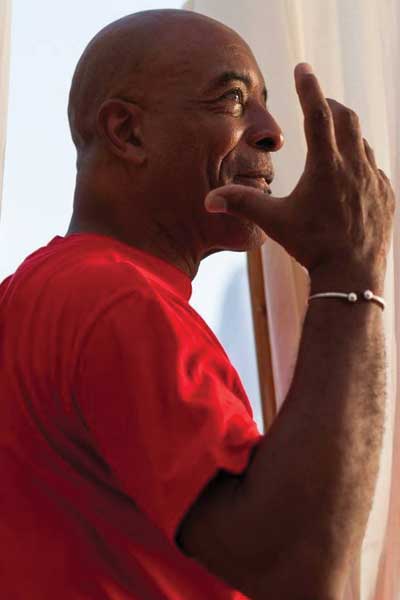 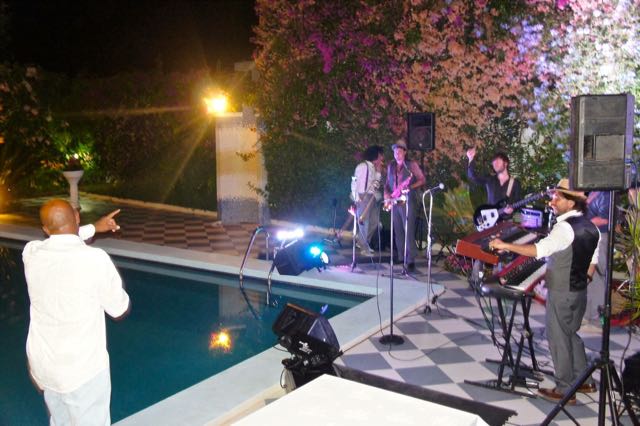 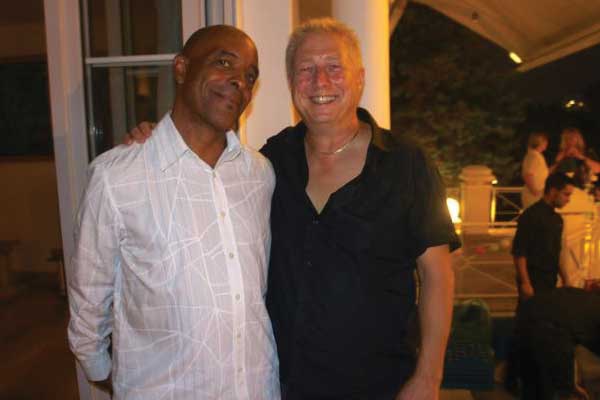 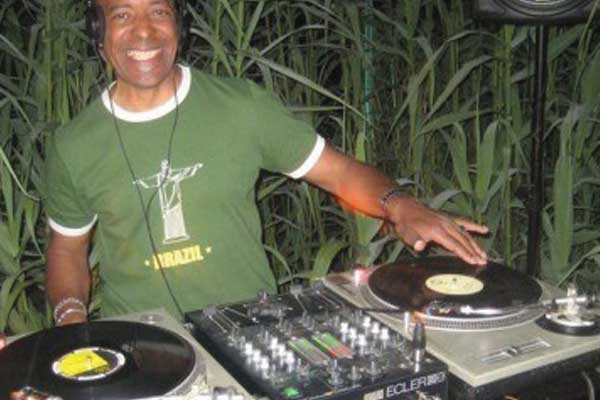 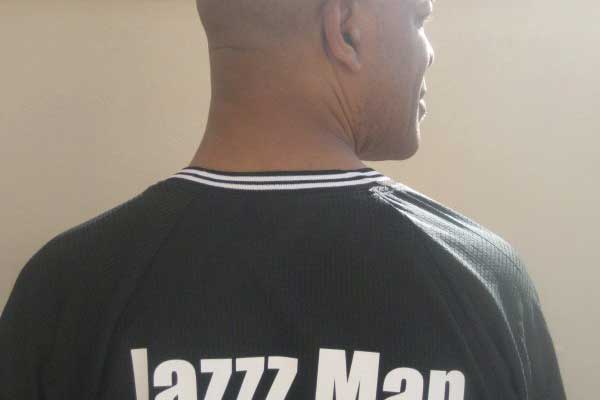 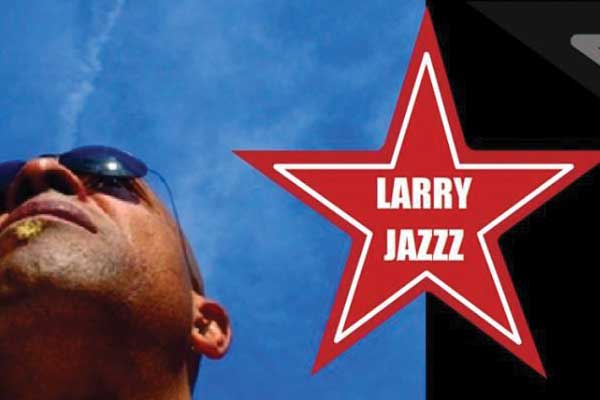