Jose can  entertain as  Close Up Magician or a Stage Magician  at any type of events, be it a private party, wedding  or a corporate gala dinner. For more information and personalised  quotes please contact us.

Also Jose hosts his own  New Stage Show : “MENTAL ASSAULT“  –  Does free will exist?  Are we the owner of ours thoughts?  Can our mind be hacked? These questions are the base of Jose’s new show “MENTAL ASSAULT“ where he proves live on the stage how easy our mind can be hacked and manipulate.

Jose started his career in the <strong><u>Magic World and Mentalism</u></strong> at the early age of eight years old, as many other kids of his generation he received his first magic box set for Christmas. Immediately he fell in love with such a lovely art and three years after he started with his own section in a local TV magazine show where he started to perform his very first magic effects on TV.

The fantastic world of audiovisual also woke up his interest and curiosity and he decided to study sound and vision in Malaga city.

Once he finished he travelled to the UK, Norway and finally Ireland where he had a magic encounter with his mentor worldwide famous magician and mentalist Keith Barry, who did appreciate Jose´s talent. With Barry as his mentor he created his first show called “Extraordinary“ follow by “Urban Magic“ and “Imagine“ where Jose Tejada was showing to the audiences how anything we imagine can be real. After this, came more TV shows in Ireland, England, Australia, New Zealand, South Africa and others with tours in this countries as well.

In 2012 with Keith Barry, Jose works on the famous TV show “Brainhacker“ for TV3 in Ireland and after that, he receives the recognition of Mentalist revelation 2013. In 2014 he works as a hypnotist consultant of the famous UK TV show “You´re back in the room“ for ITV in England for season one and two, also participates in the first Australian season and in Los Angeles for FOX TV.

He has also collaborated in a couple of the scenes of the famous movie “Now you see me“ as a mentalist consulting working with Hollywood star Woody Harrelson and has surprised other English TV celebrities like Graham Norton or Phillip Schofield.

Does free will exist?  Are we the owner of ours thoughts?  Can our mind be hacked?

These questions are the base of Jose´s new show “MENTAL ASSAULT“ where he proves live on the stage how easy our mind can be hacked and manipulate.

Mental Assault is a show that combine mental psychology, magic, neuroscience and coaching for personal development using members of the audience to be involve in all experiments Jose Tejada offers along the live show.

It´s definitely a show not to be missed. 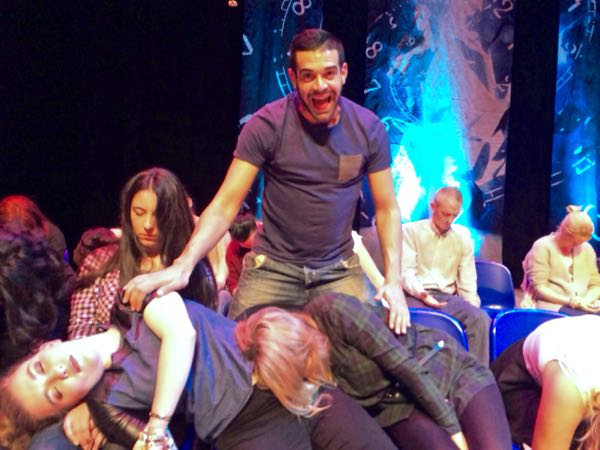 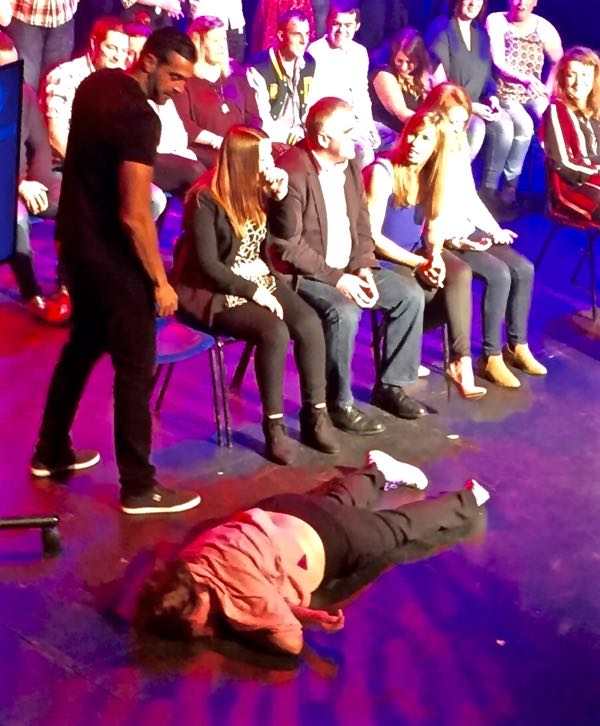 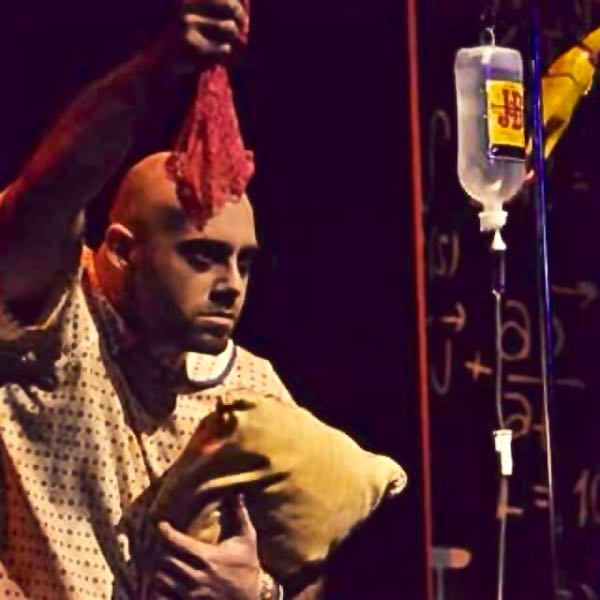 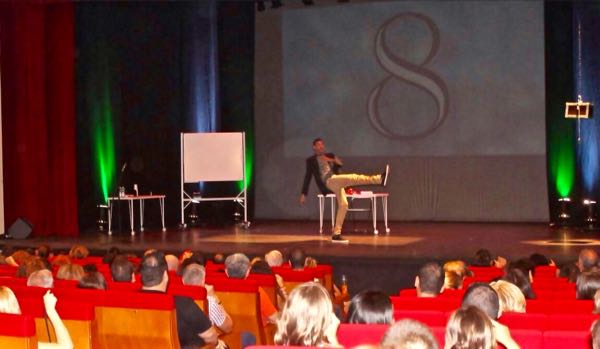 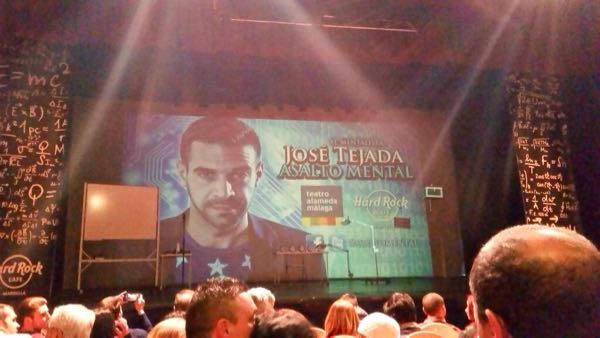 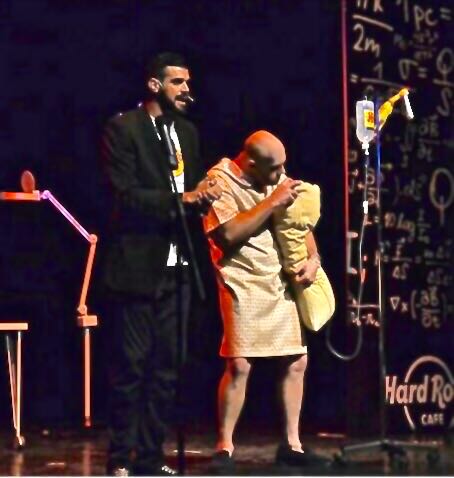 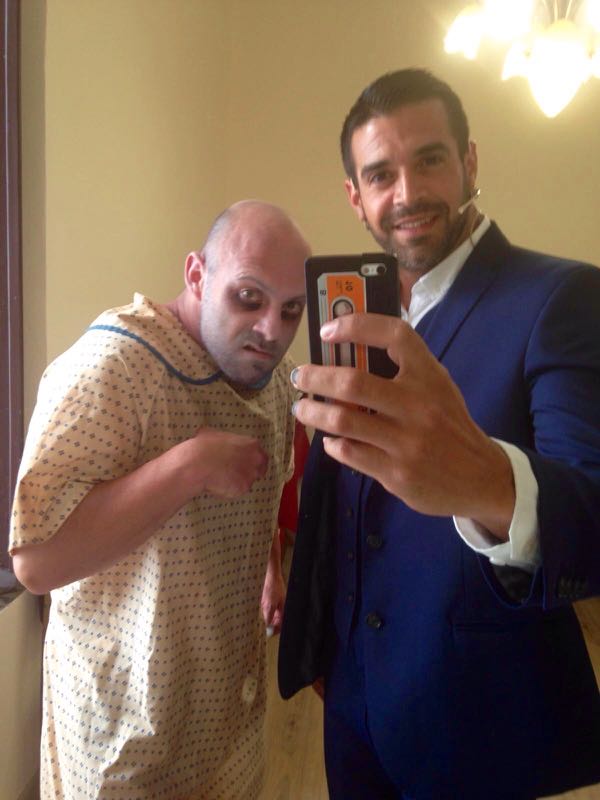 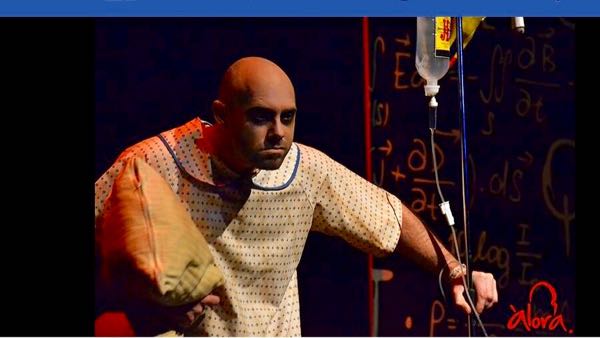 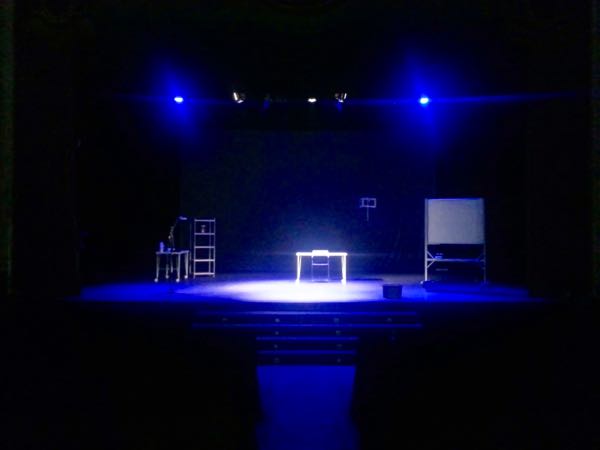 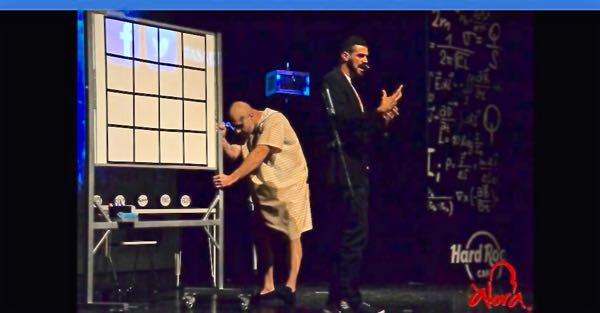 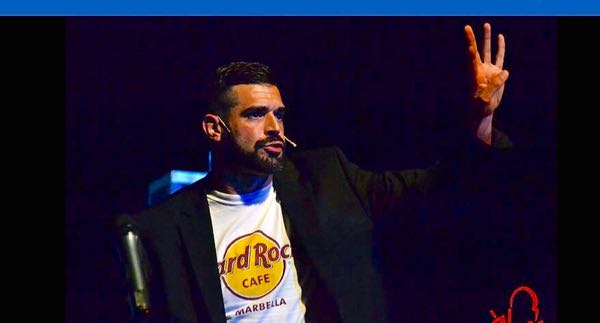 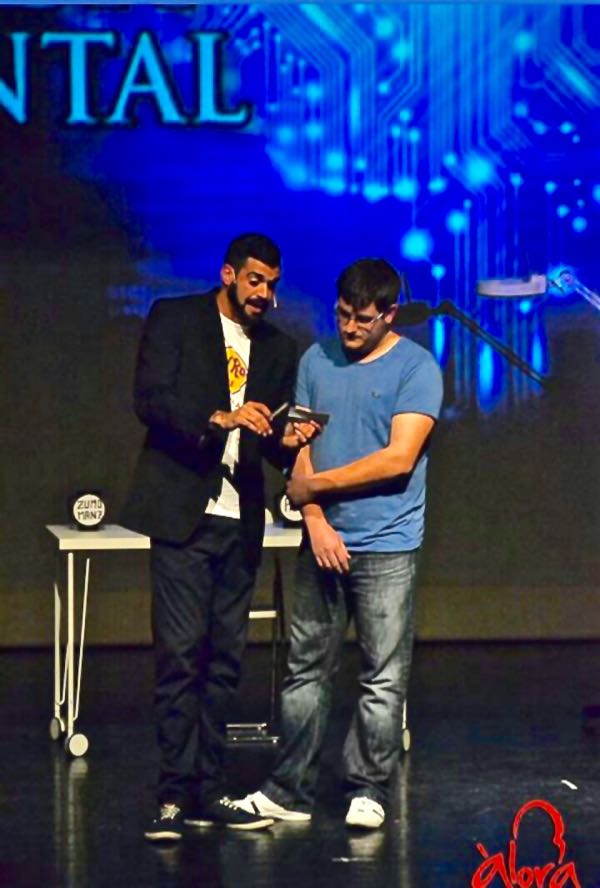 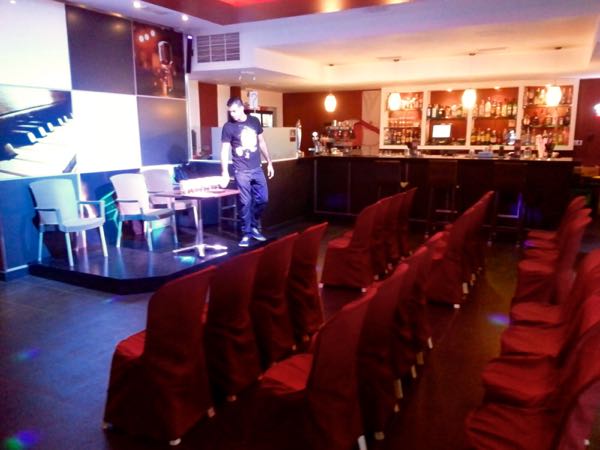 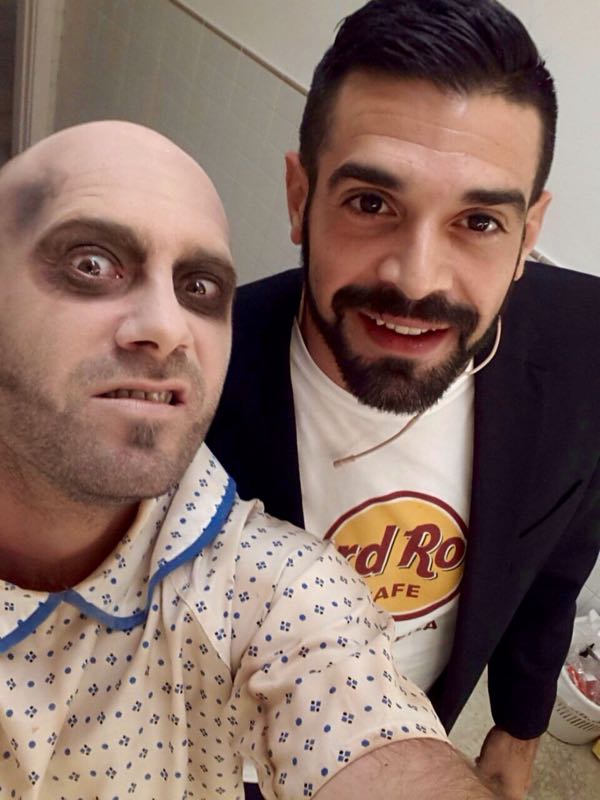 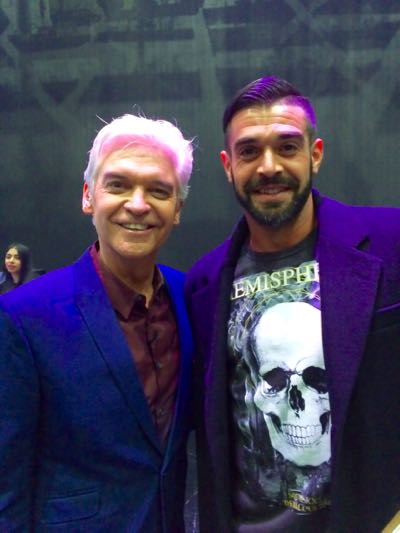 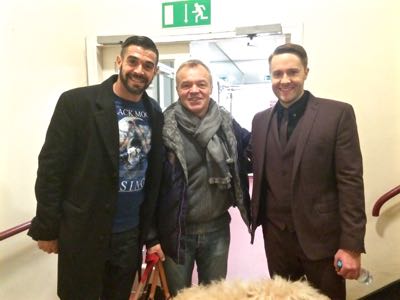 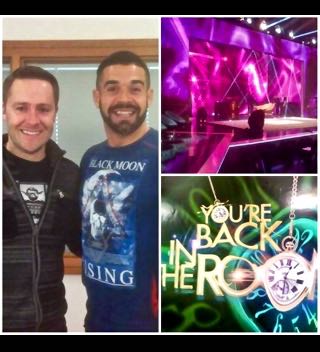 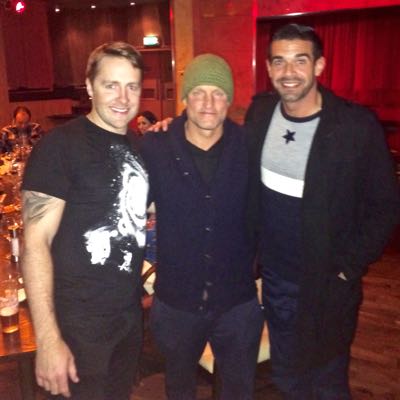 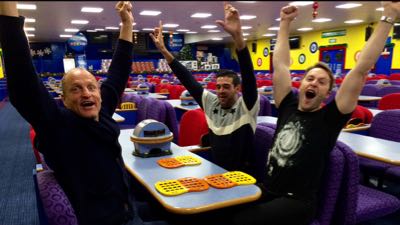 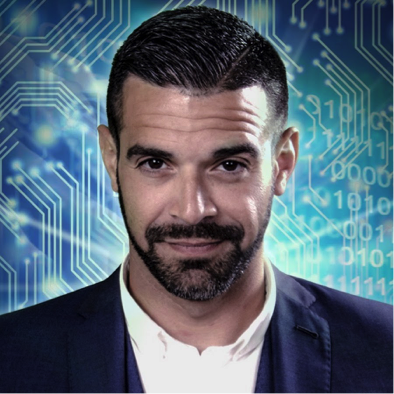