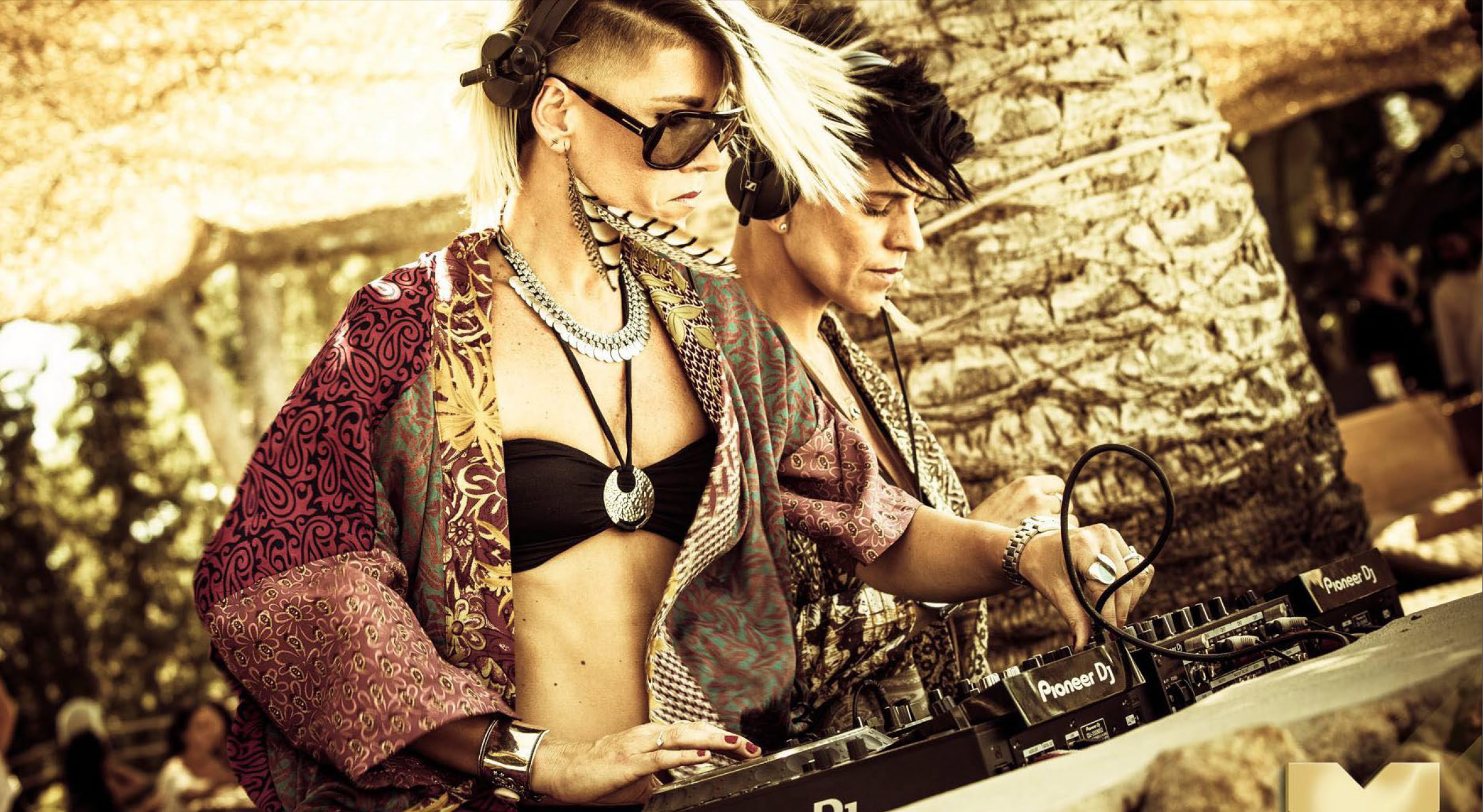 E T H E R, a Spanish-Italian artistic duo composed by Cynthia Krdenas and Claudia Narducci,form the perfect mix in the world of electronics. Its production is the beginning of a creative and unique perspective in that universe.
Cynthia Krdenas, with an impeccable career as a musician, assembles melodies full of feeling depth; sounds that fuse perfectly with Groove of Claudia Narducci, passionate about dance and
music. In their sessions you can hear them wrapped in ethnic echoes, although their versatility also leads
them to develop lines of elegant sounds, ranging from the subtlest Deep_Chill to a more formal
and forceful bet.
Cynthia Krdenas, pianist musician since she was 8 years old, born in Malaga (Spain), is introduced
to the world of electronics at Mac Arena Beach (Barcelona) for Winner Festival 2012. Emerging Dj in the panorama of the electronic Malaga and, in addition, resident of several local and beach club in her city. Krdenas has performed at the best festivals on the Spanish scene, sharing the booth with artists such as Nicole Moudaber, Marco Carola, Dubfire, Paco Osuna, Matador, Uner, Matthias Tanzmann, Joris Voorn, Pendulum, Marc Antona, Guti, Hector, Marco Bailey, Gonzalo & González, TATO, Joseph Capriati, Carlo Lio, Fatima Hajji ..
Resident for two years at BeachGroovesRadio. In the Mood, Desolat, Code or Satisfaxion are some of the most relevant stamps with which she has worked. Weekly resident for 3 consecutive years in the best Beach Club and Rooftop Bar on the Costa del Sol such as Àmare, Vincci Estrella del Mar, Kempinski, Holidays World, La Terraza de Larios by Room Mate, Belvue … among others Rooftop bar in the city.
Claudia Narducci, born in Rome (Italy), embarks on her dance career at age 4. Since then her life has been wrapped in music, which has led her to develop performances in the great spaces of the electronic scene of Dublin, Ibiza, or Madrid.
Cynthia and Claudia present their E T H E R project in 2016, launching their professional career as weekly residents at the BeachGrooves Radio station in 2017, with their Radio Live Show “Punto Zeero”.
2018 could not have a better start for this artistic duo, when he managed to launch his name in the closing of Playa Padre (Marbella) with LUCIANO. After their debut they sign with the brand “Satisfaxion” several performances for their 25th anniversary.
In the presentation of Satisfaxion edition “SouthMoon” made in this same place of great inflection in Marbella, Playa Padre, E T H E R shares cabin with the renowned artist Guy J.
In his performance “Solomun In The Castle”, ETHER appears, among others, with this great artist SOLOMUN
in addition to others such as M.E.M.O.

In South moon 2018 together with renowned artists”Afterlife” such as Tale of Us, Recondite, Vaal, Marino Canal and Miguel Payda and sharing a cabin in the space assigned to the Mark “TIERRA” with Johannes Brecht, Valentin Huedo. They start the summer with the Grand Opening of NaÔ Pool Club (Olivia Valere), where they share a booth with artists like Jean Claude Ades, Sasha Muki, German Brigante among others, being successively hired as residents. They share stage with Hraach in Olivia Valere. They present their own party label , PUNTO ZEERO, based on the union of energies merging the essence of music and art, at Bounty Beach and Waves Beach Bar Tarifa. They collaborate in different Fashion & Hair Cut events: “Coello&Casado”,” Kitch Banus “,” Sandro Paris “,” Pepe Jeans London “. Internationally they open their way with their new residence in Bloop.London, and then in MNKY HSE, Club where artists such as Black Coffee, Blond:ish, Lannka, Sasha Muki, Richy Ahmed played. They collaborate with Deeper in “Bless” Marbella sharing a cabin with Indira Paganotto. They close the 2018 season of Cafe del Mar Tarifa and with their second performance a month are hired for the season of 2019 Posidonia Banús reserves all Christmas dates for dinner performances. They currently reside in London where they are already playing in Hotels such as Pullman, Sky Bar, Radio. 2019 presents for these artists performances in London, Berlin, Tarifa, Marbella… E T H E R, a creative and unique experience in the universe of electronic music. 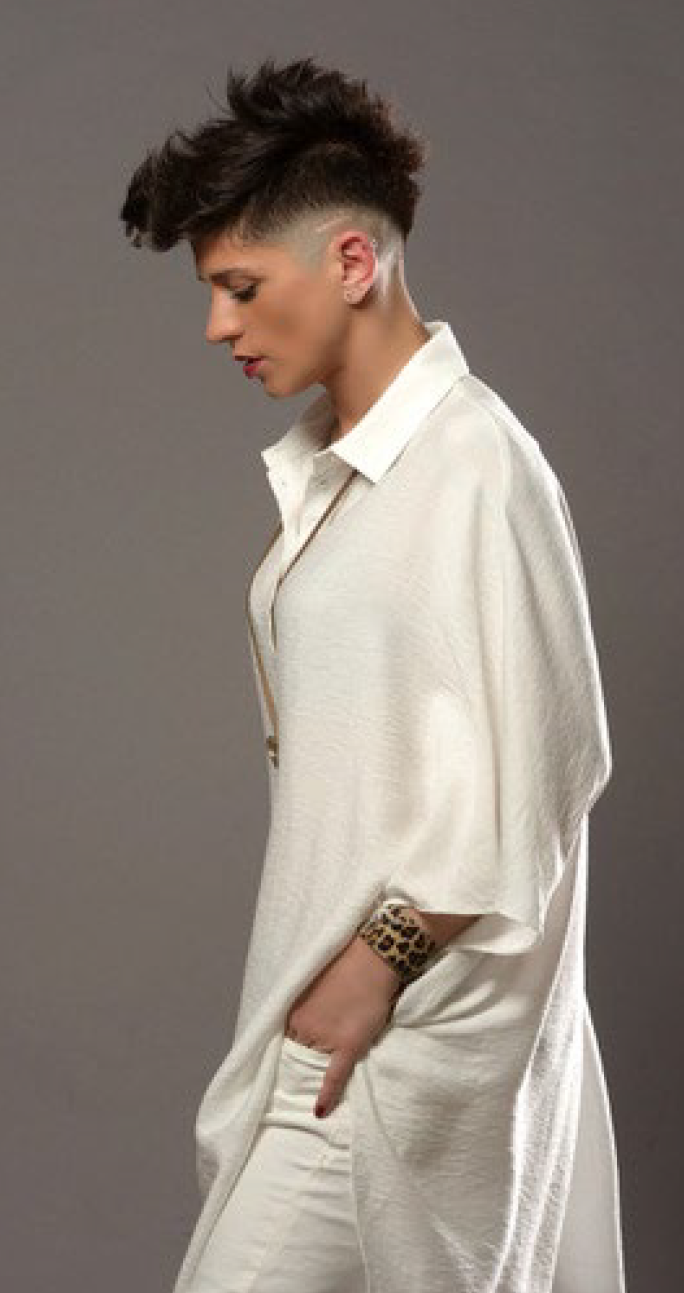 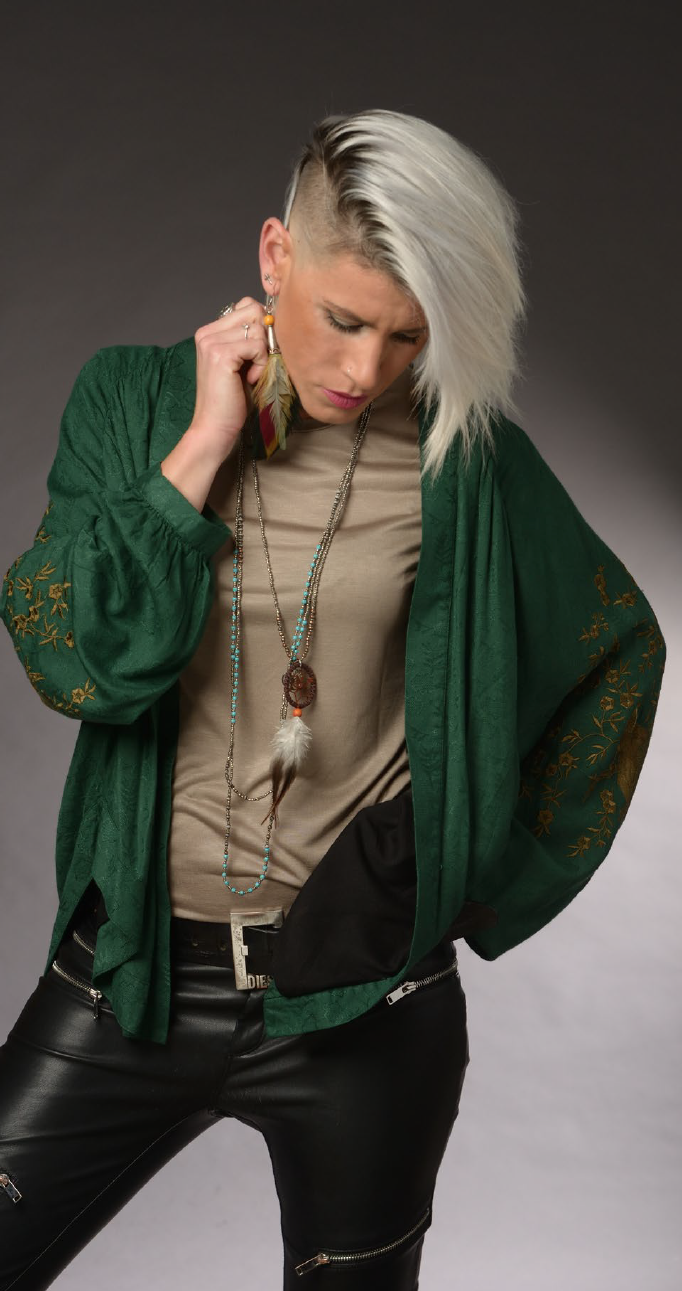