Apart from the Spanish guitar, Dave plays piano and sings as a self contained entertainer,with a wide repertoire of classic material…he can also supply a band from 3-7 piece with brass and girl singer.

Dave Christian-Clark has been working on the Costa del Sol for many years and plays all styles of guitar, as well as singing in both English and Spanish. He is an experienced performer and bandleader.
Dave has travelled the world with his music as a featured cabaret performer on some of the world’s largest cruise ships, including The QE2 (Cunard).
Dave had his formal musical-training at the prestigious Guildhall School of Music and Drama in London, from where he holds a Diploma in classical Guitar.

Dave’s solo repertoire for songs is from Sinatra to Elvis to Beatles to Country to Folk to Pop to Latin (Spanish). Dave is a very experienced and talented classical guitarist – he has performed at wedding ceremonies and Receptions on many occasions all over the Costa del Sol

Playing his own arrangements of everything from Old English Elizabethan Classics like “Greensleeves” to Spanish Guitar Favourites like “Granada” & “Aranjuez” to light popular Flamenco like Paco de Lucia and Gypsy Kings,plus arrangements of pop evergreens and Show Music….” 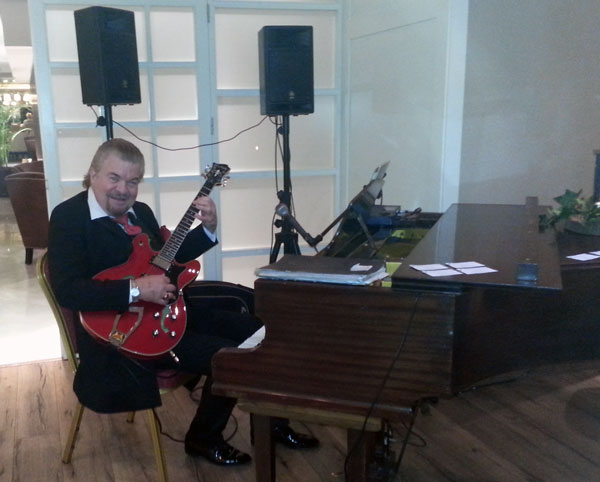 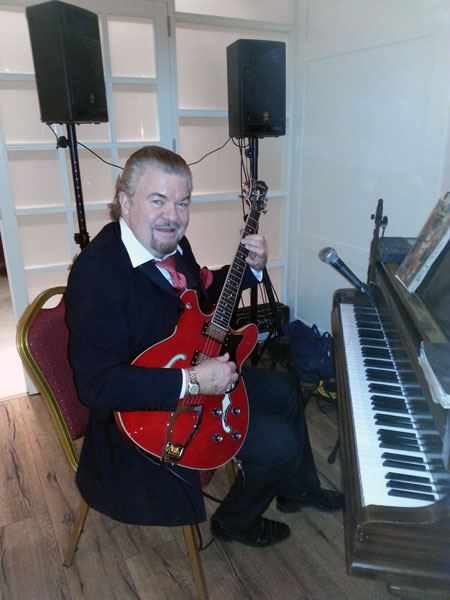 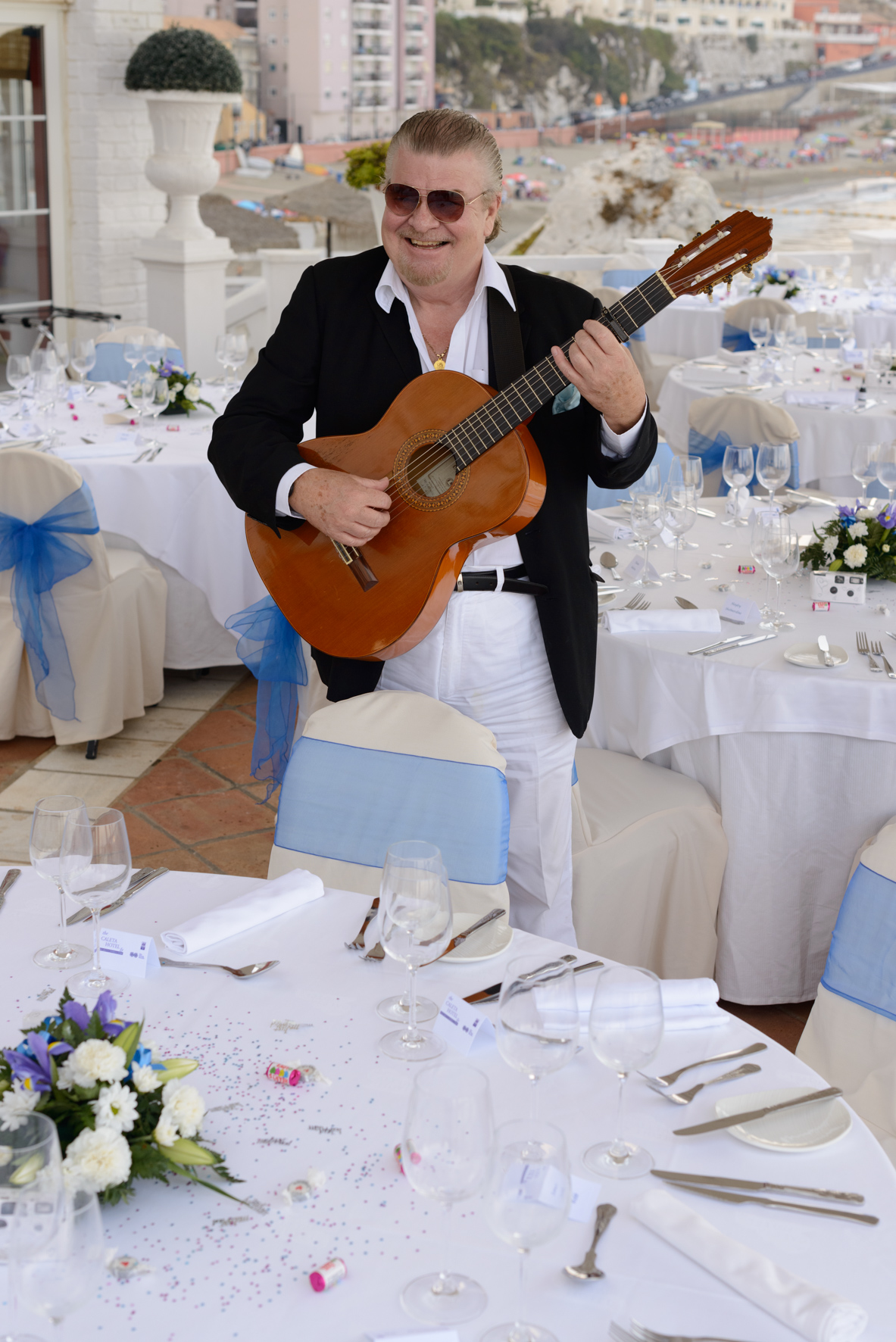