With a unique and distinctive voice, Nottingham singer Campbell Bass brings a smooth charismatic style to his performances. Born in sixties Nottingham, Campbell started singing with his school and church choirs and was exposed to a musical revolution that continued into the 70’s.

As his parents listened to those amazing singers such as Bing Crosby, Frank Sinatra and Ella Fitzgerald, his two older siblings had wider musical tastes ranging from The Rolling Stones, The Who, The Stylistics, Barry White, George Benson and Gladys Knight, (the latter being his favourite female artist) it was these famous artists along with the great lyricists, Cole Porter, Jerome Kern, George Gershwin, Sam Cooke and Stevie Wonder, that had a huge influence on his vocal style helping him to flourish as a singer.

Performing in local theatre and two local bands, he travelled all over the Midlands playing local bars and nightclubs. In 2004 he gained the confidence to go it alone and sing full time professionally. He has gone on to record a number of albums and has worked alongside the Prague Symphony Orchestra, Tony Hadley and Beverly Knight, and enjoyed guest spots on BBC, Smooth, Gem106 and Capital FM radio. Performances have also taken him around the UK, Europe and America.

During this time, he has developed a sophisticated vibe that draws his audiences into his performances as they listen to him sing not just those timeless American Song Book classics, but his own contemporary arrangements of modern music that he delivers with great conviction and belief.

Nottingham jazz singer Campbell Bass specialises in musical entertainment for all your needs. He offers a variety of packages that can be tailored to suit all the necessary requirements that help make your event the one your guests will remember.

Campbell Bass performs at events throughout the UK receiving amazing feedback for enhancing their special day and helping to create such a unique experience. With his charismatic personality and signature smooth vocals he invites you into his performance as he gets the party started. 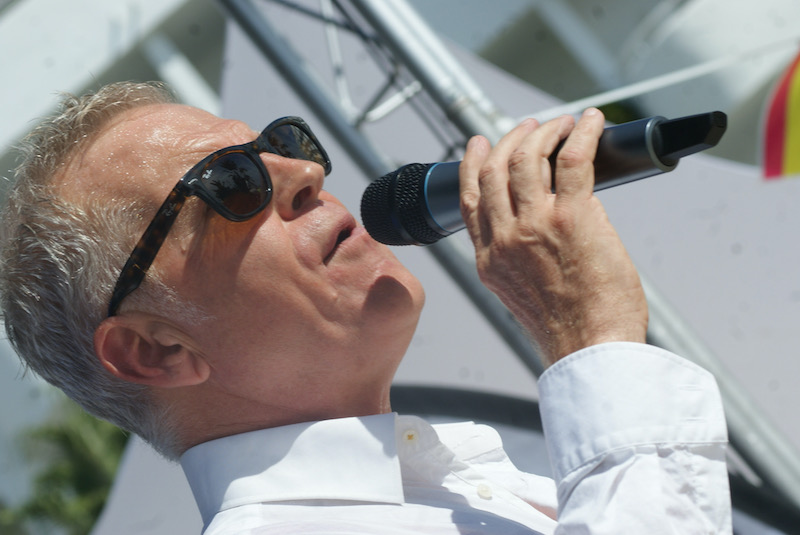